Make a date in your diary for the Classic Dirt Bike Show sponsored by Hagon Shocks on February 15-16, 2020

Two huge off-road stars have been confirmed as this year’s guests of honour. American World Trials champion of 1979, Bernie Schreiber, will be gracing the stage at the popular off-road show held at Telford International Centre. Supreme commentator Jack Burnicle will be interviewing the star on stage over the weekend, probing into how he got to the top and investigating the new riding style he brought to the traditional sport of trials including the floating pivot turns and ‘bunny hops’.
British 500cc motocross champion Bryan ‘Badger’ Goss has also been confirmed as a guest of honour for the show. Once again, Jack Burnicle will be interviewing ‘Badger’ on stage both days, delving into his Husqvarna success and how he got his hands on the British crown in 1970.
A stunning collection of off-road machines has also been confirmed for the February show, with some of the finest off-road machines from across the country polished to perfection ahead of the muddy off-road season. Among those taking centre stage is a display of 20 twinshock Spanish Montesas ranging from the start of production in 1967 through to 1985 when the last twinshock was produced at the Barcelona-based factory. This impressive collection of bikes, including some rare models from the early days, comprises a few scramblers used primarily for evaluation, including 250 and 360 Cappra models as well as a range of trials bikes.
A display from the RTLR Club also features three ex-Marland Whaley Honda trials bikes which have never been displayed together. They are the original prototypes that Marland rode to three consecutive American Observed Trials Championship crowns (1975, 1976 and 1977), the latter having also been used to obtain the Second Best Newcomer award at the 1977 SSDT behind Bernie Schreiber.
Sammy Miller will also be taking along three stunning off-road bikes, including a unique 1959 four-cylinder 50cc Mitchell that equals 12cc a pot. The collection will also feature a board racer, five-cylinder Radial Verdel built in 1914 near Paris before the Royal Air Force wiped out the factory in the First World War. Finally, Sammy will also be showcasing a 1957 iconic Moto Guzzi V8.
Other models on display include a very rare 1987 ATK 560 MX and a 1986 Whitehawk framed TLR 200 which is one of only 22 frame kits made by the great Mick Whitlock.
The Classic Dirt Bike Show will also help you get kitted out ready for the off-road season - whether that be some new riding gear, a piece of machinery you’ve been searching high and low for, or pick up off-road bargains from pre-loved parts and even complete machines in the vast autojumble.
Gates to the Classic Dirt Bike Show open at 10am both days with the autojumble opening at 9am. An adult ticket costs £14 in advance, while 15s and under go free. Advance tickets close at 8.30am on Monday, February 10.
For more information about the show and to get your tickets, head to www.classicdirtbikeshow.co.uk

The dates for the 2020 AMCA/”Classic Dirt Bike”  BRITISH CLASSIC MOTOCROSS CHAMPIONSHIP are shown below.

The dates for the 2020 AMCA UK EVO MOTOCROSS CHAMPIONSHIP are shown below.

The final round in the 2019 series  took place at Llanthony, near Abergavenny on Sunday, 29th September. With six rounds completed the final positions in each of the three classes look like this: 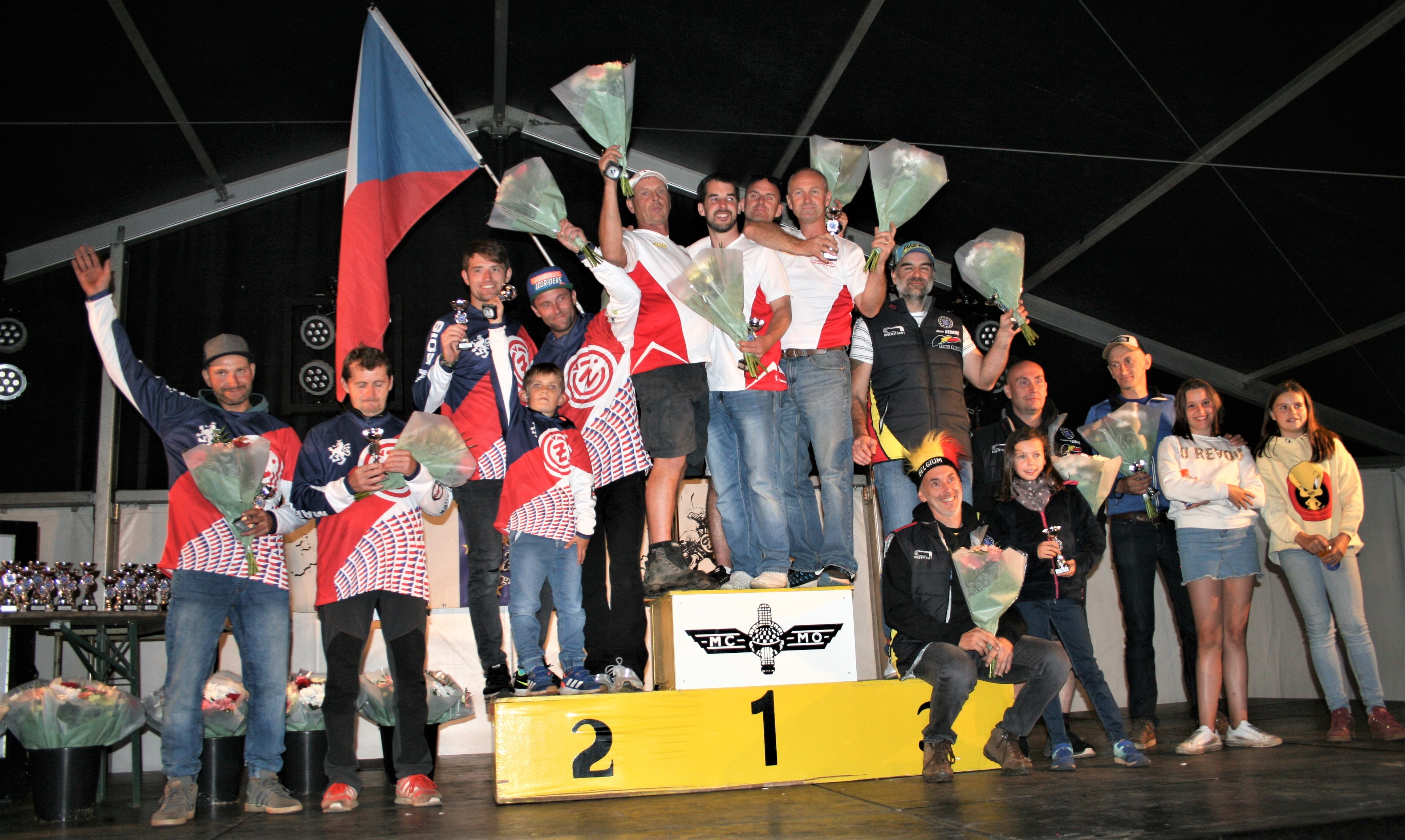 The annual ECMO Classic MX Des Nations took place this year at the sand track of Marum in The Netherlands. 13 nations were represented with over 200 classic competitors and with excellent weather conditions and the Marum Club working hard to provide a very well-presented track, all was set for another excellent Des Nations.

The final round in the 2019 series  took place at Llanthony, near Abergavenny on Sunday, 29th September. With six rounds completed the final positions in each of the three classes look like this:

The final round in the 2019 series will be held on Sunday, 29th September at Court Farm, Llanthony, near Abergavenny  NP7 7NL. (off the A465 Hereford – Abergavenny road at Llanfihangel  Crucorney). 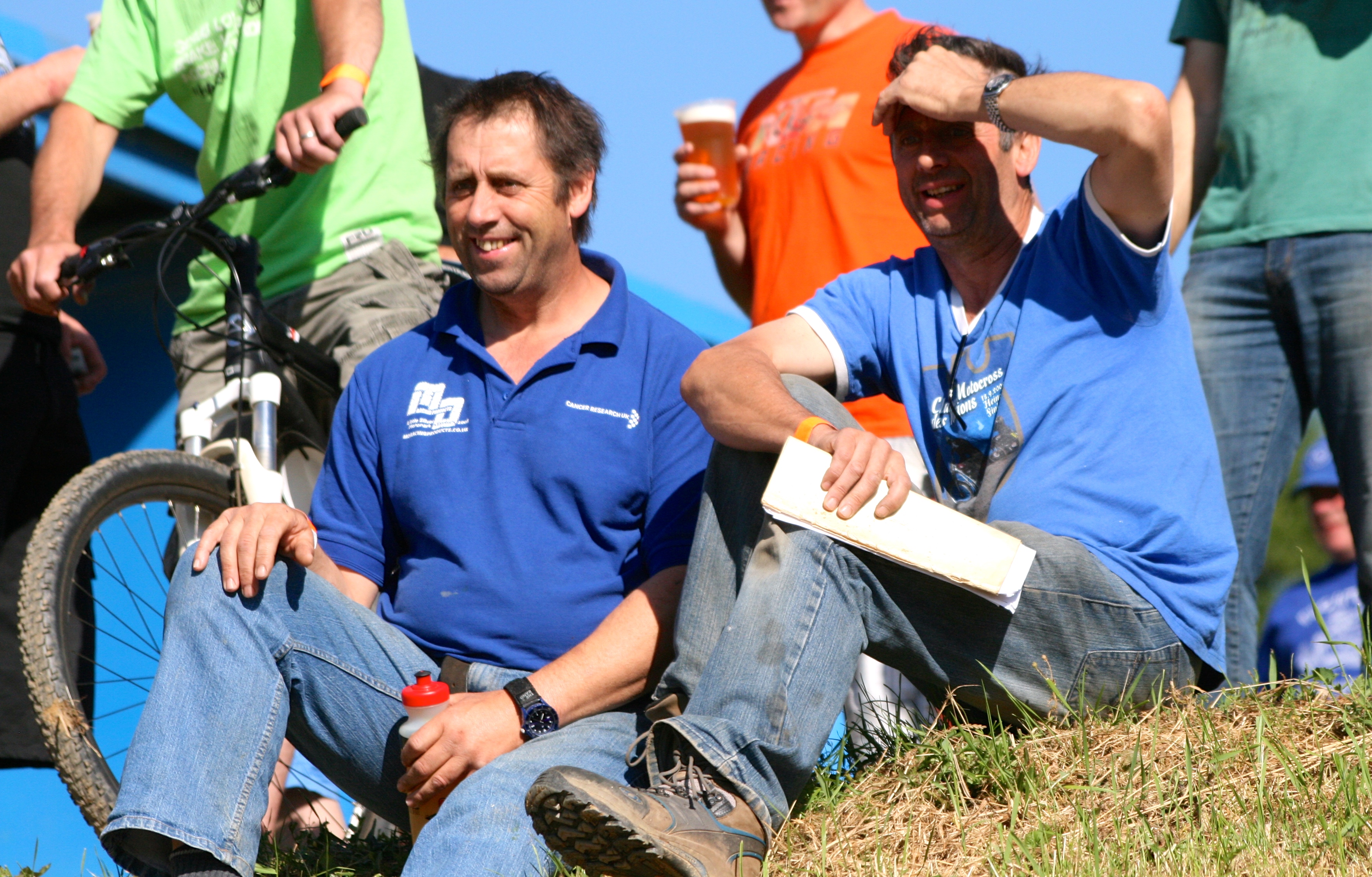 It is with great sadness that we must announce the untimely death of Rupert Copping.