The Stafford club held a superb Inter Group event on Monday 26th August, below are the team results and congratilations to the Northern Area 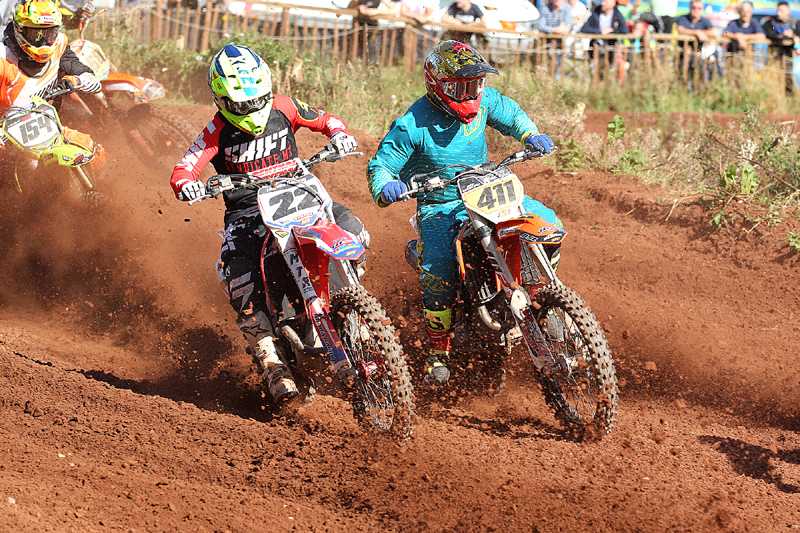 The AMCA are looking into launching a new National Championship for 2020. This new Championship will be run for Juniors, Seniors and Experts (note Top 30 current Championship riders wouldn’t be eligible) and possibly Inter Juniors.
Read More 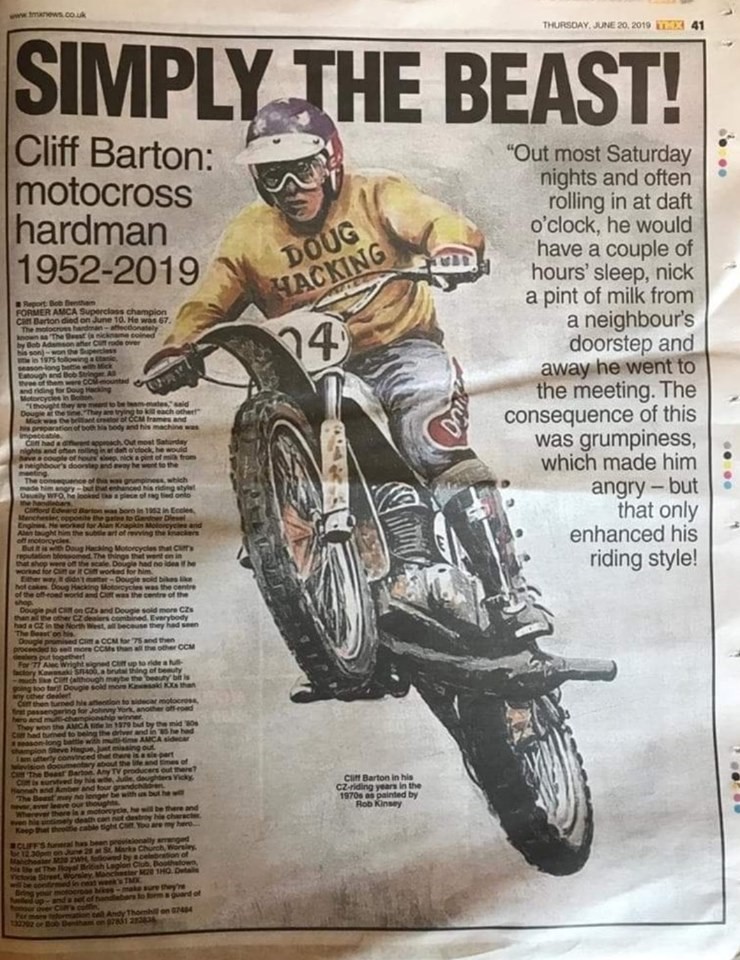 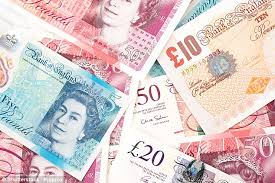 The Cannock club have been working tireleslly to get everything ready for Rd6 of the AMCA Championship, despite their best efforts the Weather has beaten them and they have been left with no choice but to CANCEL the event.

The Auto Cycle Union (ACU) and Amateur Motor Cycle Association (AMCA) have adopted a joint approach to tackle the increasing issue of drug and alcohol abuse. The two organisations are holding internal seminars to further educate its Directors and Officials on substance abuse and the impact it has on Health and Safety of their Sport. With the focus on safety for competitors, officials and spectators; the two organisations are actively increasing the number of drug and alcohol tests to ensure their policies are being adhered to.

The ACU and AMCA have commissioned the expert services of Racoo Screening to deliver a series of comprehensive educational seminars and random drug and alcohol testing at events to help address the problem.

Assistance for those suffering from drug and/or alcohol abuse will be provided by a number of existing free support mechanisms; however those providing positive test results face an instant ban of 2 years in line with FIM regulations.
The ACU is the internationally recognised National Governing Body for motorcycle sport in the British Isles (less Northern Ireland). Formed in 1903, the ACU has a long tradition in the world of motorcycle sport being a founder member of the World Governing Body, the Federation Internationale Motocyclisme (FIM).

The Amateur Motor Cycle Association (AMCA) is one of the oldest off-road motorcycle governing bodies in the world. Established in 1932 in the West Midlands it has played a key role in the growth and promotion of the sport in this country. 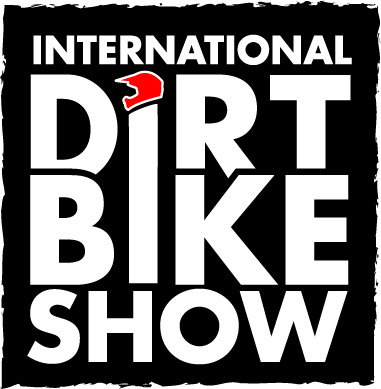 Since the news broke that the long-standing International Dirt Bike Show was moving to Stafford County Showground from Stoneleigh Park, feedback has been positive – from both a trade and enthusiast perspective. This will now be further boosted with the confirmation that major manufacturer Yamaha will be in attendance with its biggest stand ever for the jam-packed, two-day autumn event.
Read More

A reminder to all 250-2 Stroke riders that for club events you will need to enter and compete in the MX1 class at club events.

MXVice are exciting to announce their support and continued coverage of the AMCA Championship heading into the 2019 season. We will be providing and creating video content, Rider Interviews, and generating a whole new level of exposure for the British, Youth and Amateur motocross scene.
MXVice Creator James Burfield said “ MX Vice are really pleased to finally be in a position to work with the AMCA and in particular the AMCA Championship that has epitomised everything that is positive about British Motocross over the past few years. I’ve watched many riders move into the championship and finally receive the backing they deserve, that has only happened because of the Championships value. It really is the most professional ‘amateur’ series currently out there. Not only will we be supporting with social media, videos, interviews and marketing support we will be bringing in 24MX to offer prizes to the youth riders.”
Suzanne Potts, General Manager of the AMCA said: ‘Our appointment of MXVice as official media partner for the AMCA Championship is the next step to increase the profile of what is now regarded as the premier domestic amateur MX Championship. We’re really looking forward to seeing the video footage, podcasts and interviews along with the increased social media presence that the AMCA Championship now deserves’.
Steve Harvey, Events Manager said: ‘We have been working with Sophie from MXVice for most of last season but it’s really positive to cement this relationship for 2019 with a big uplift in media activity planned for the ten Championship rounds, this in turn will have a positive impact across the whole of the AMCA’. 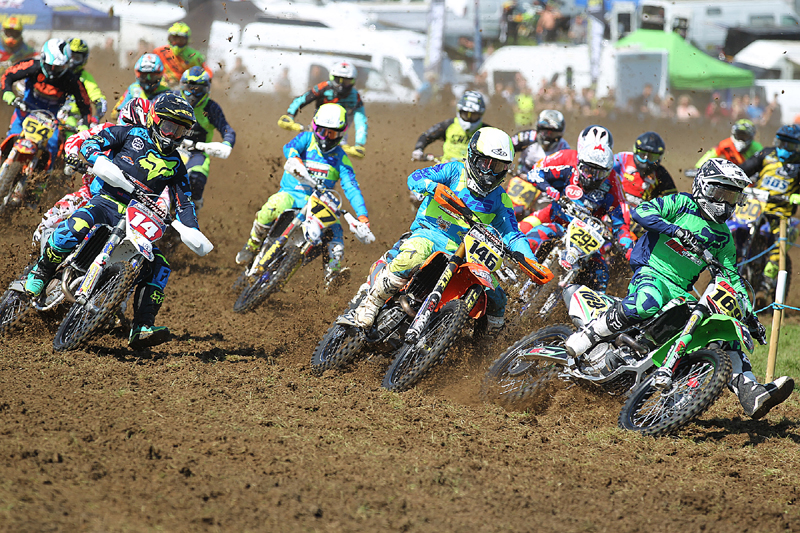 Championship Rd1 - Qualifying on the Day

Due to the cancellation of the Qualifiers for MX1/MX2 and 125's, we now will run qualifying for those classes at the first round.

As part of the AMCA's link up with MX Vice, we are pleased to announce the AMCA League.

Now that the registration's are in, the following classes will require qualifiers 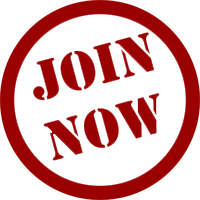 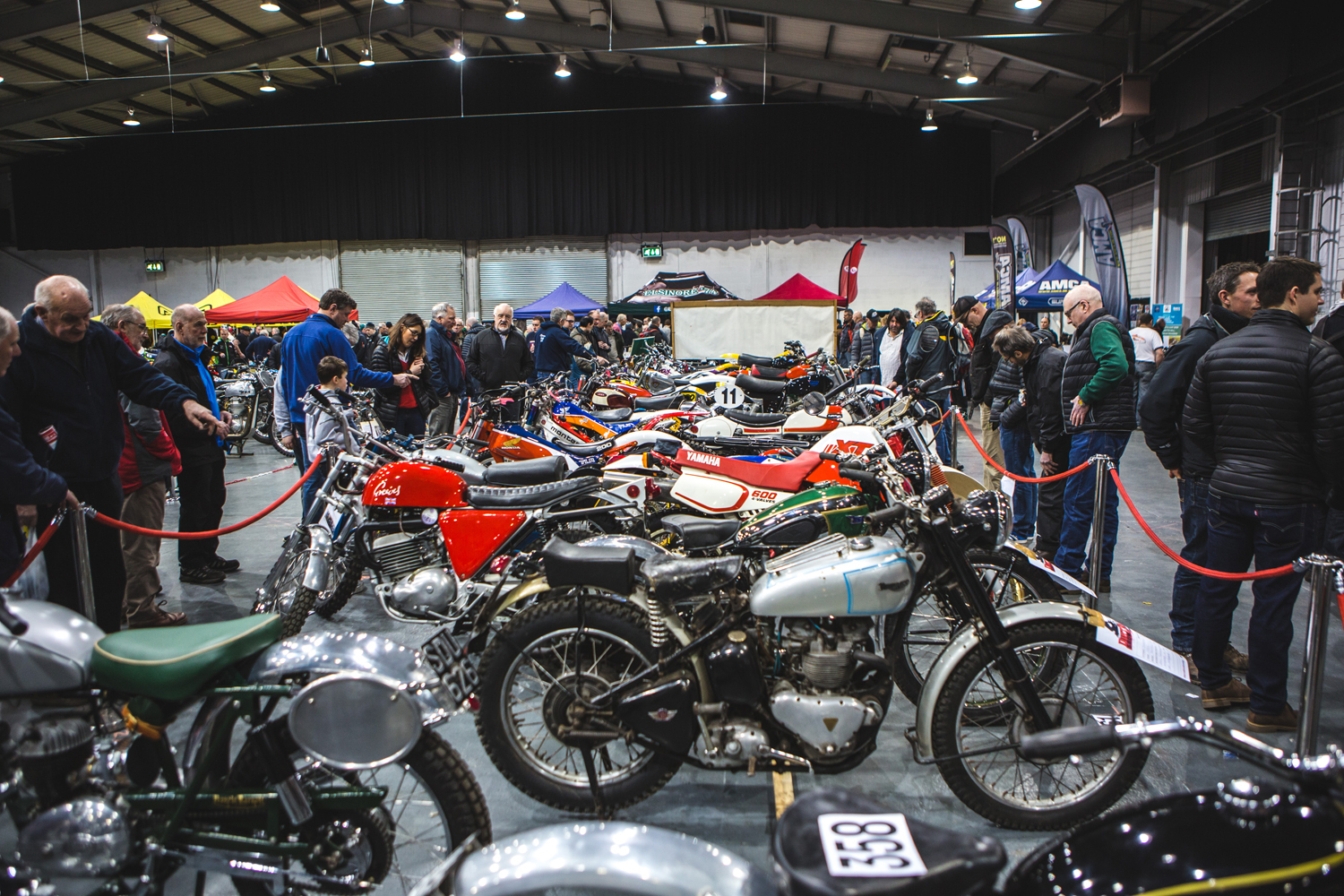 Not that you need them but with the Classic Dirt Bike Show fast approaching, we have 5 reasons to visit the show on February 16-17! 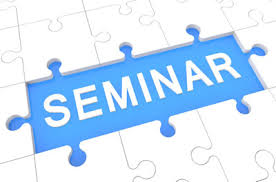 We are delighted to announce that persistent lobbying by the MCIA and other members of the motorcycle and motor sport business community, to exclude motorcycle and motor sport from the EU’s Motor Insurance Directive (MID - sometimes referred to as Vnuk), has achieved success with the European Parliament.
IMCO, the European Parliament committee responsible for MID, has voted by an overwhelming majority of 32 to 2, with one abstention, to exempt various vehicles from the scope of the Motor Insurance Directive.
The proposed judgment threatened motorcycle and motor sport by making road traffic insurance compulsory during off-road use (e.g. on a race circuit or MX track).  This would require a form of insurance not commercially available and according to the insurance industry, probably unachievable.
The MCIA brought together a coalition of UK groups including the ACU and AMCA and also worked with the MIA (Motorsport Industry Association), DfT (Department for Transport) and others, as well as enjoying support from MEPs Vicky Ford, now a UK MP, and Daniel Dalton.
This coalition, working with the FIA, FIM and ACEM, successfully lobbied the European Parliament to exempt motorsport from the Motor Insurance Directive.
There are further hurdles to overcome, including gaining the agreement of the EU Council and the inevitable delays caused by the forthcoming EU elections, so, although the final verdict will not be known until later this year, the signs are positive.
Tony Campbell, MCIA CEO, commented: “This is great news and a big relief for motorsport of all types.  The potential impact of the proposal would have been catastrophic and likely to result in the end of motorsport as we know it. The MCIA Public Affairs team was the first to recognise the threat and as such was instrumental in achieving this great result. Whilst Brexit may have created an opt-out for UK motorsport, 80% of the UK motorsport economy is derived from export to the EU and therefore there would be no escape for the motorsport business world. The MCIA will continue to follow this through to the final outcome and we would like to thank the ACU and AMCA who have partnered our efforts throughout”. 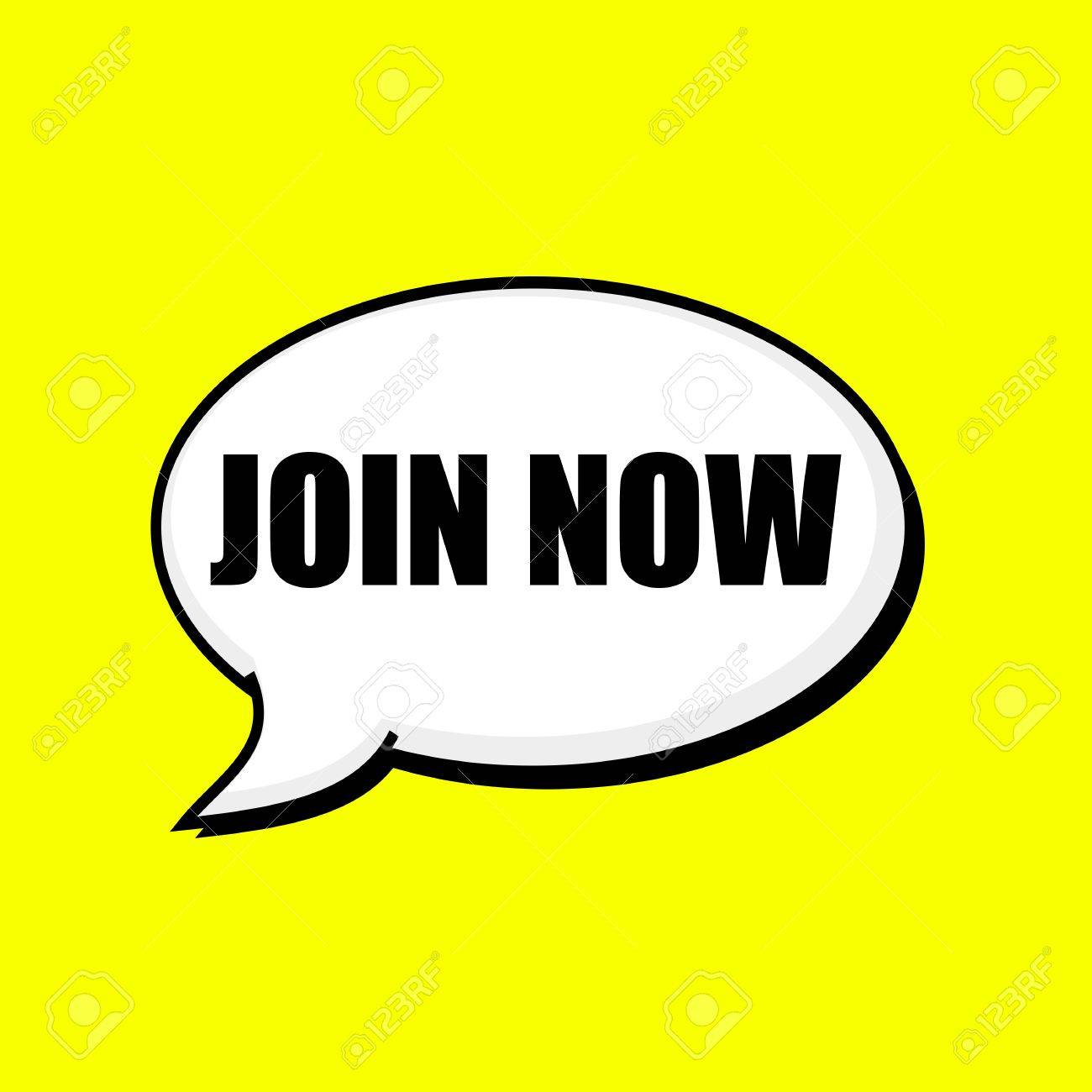 The Devizes club holding their first club night of the season on Monday 21st January.

The Staunton & Corse Motocross club will be holding their first club night of 2019 on Tuesday 29th January.